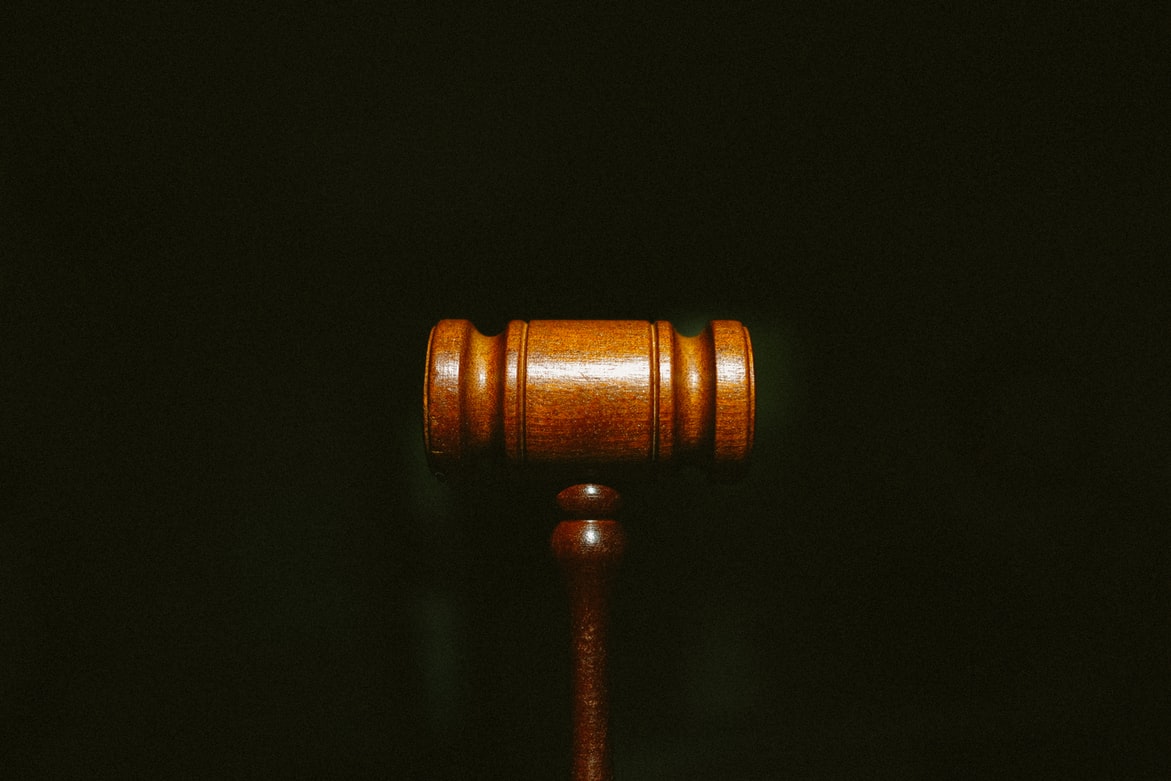 The Danish company was a software supplier (for calculation of tax). The company had inserted clauses regarding irrevocability for up to three years and four months and/or discounts conditional upon the agreement lasting several years in its agreements with the customers in the standard supplier agreement.

A customer had filed a complaint to the Danish Competition and Consumer Authority (the “Authority”) claiming that the company held a dominant position on the market and that the provisions on length of irrevocability and discount both limited the freedom of the customers to choose between suppliers and hindered the entrance of new competitors. Thus, it was claimed that the dominant position was misused.

Based on the complaint, the Authority investigated the length of the irrevocability and discount dependent on the acceptance of such length.

During the process, it was found that there in the majority of the supply agreements were conditions of non-cancellation of up to 3 years and 4 months and / or conditions that a discount was conditional on a multi-annual agreement. The Authority found that the agreements could lead to customers not purchasing from other providers during the lock-in periods, or at least such alternative purchases would be very unfruitful. It was also found that other providers could be barred from competing for the customers' demand during the period in which the customers were bound by the agreement with the dominant company.

Long irrevocable periods may itself constitute a violation of the Danish Competition Law section 11 subsection 1 and TEUF 102. In this case, the Authority found that the long periods combined with the discount structure implied that customers were either prevented from or disincentive to work with competitors. The competition was consequently not developing in a natural way.

The damaging effect of the anti-competitive clauses is a limitation of the competition on the relevant market where current and potential competitors either in all or partly are hindered from providing their products or services on the market. Such hindering of competition may result in higher prices or fewer options for the customers and ultimately the consumers.

The company did not agree with the analysis of the Authority. However, they undertook to change the provision in both current and future agreements in order to avoid any further sanction. Further, the company undertook to notify any affected customers by the provisions.

The ban on dominant companies abusing the market position remains an important focus area for the Competition Authorities.

Dominant companies are, in principle, still free to act and enter into relevant commercial agreements. However, due to the dominant position, some terms may affect the entire market if the customers and consumers are not able to replace their supply.

The violation of the ban on abuse of a dominant position can result in high fines and liability.

[1]Wolters Kluwers aftaler om levering af software til personlig skatteberegning (kfst.dk)
The above does not constitute legal counselling and Moalem Weitemeyer does not warrant the accuracy of the information. With the above text, Moalem Weitemeyer has not assumed responsibility of any kind as a consequence of any reader’s use of the above as a basis for decisions or considerations. 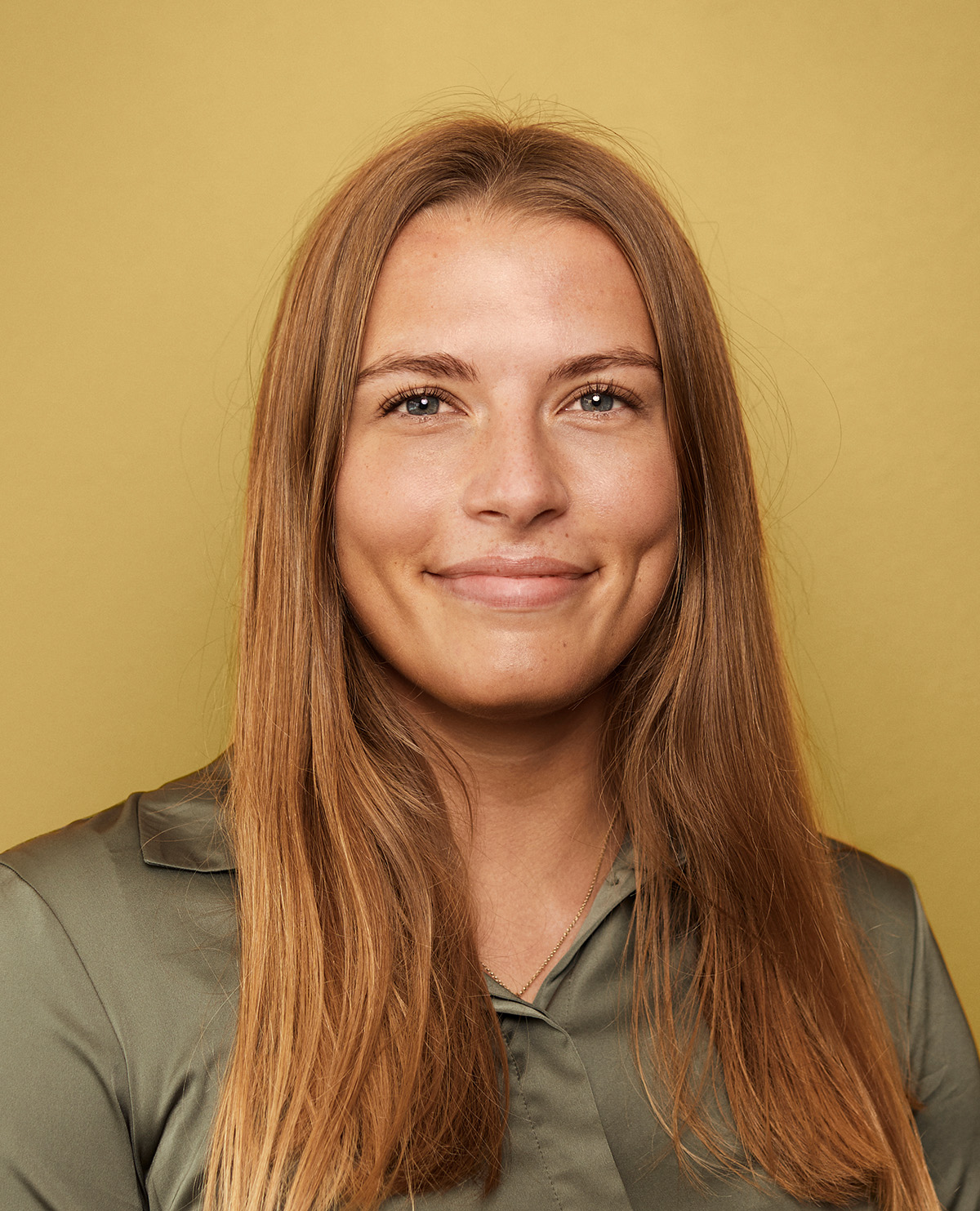