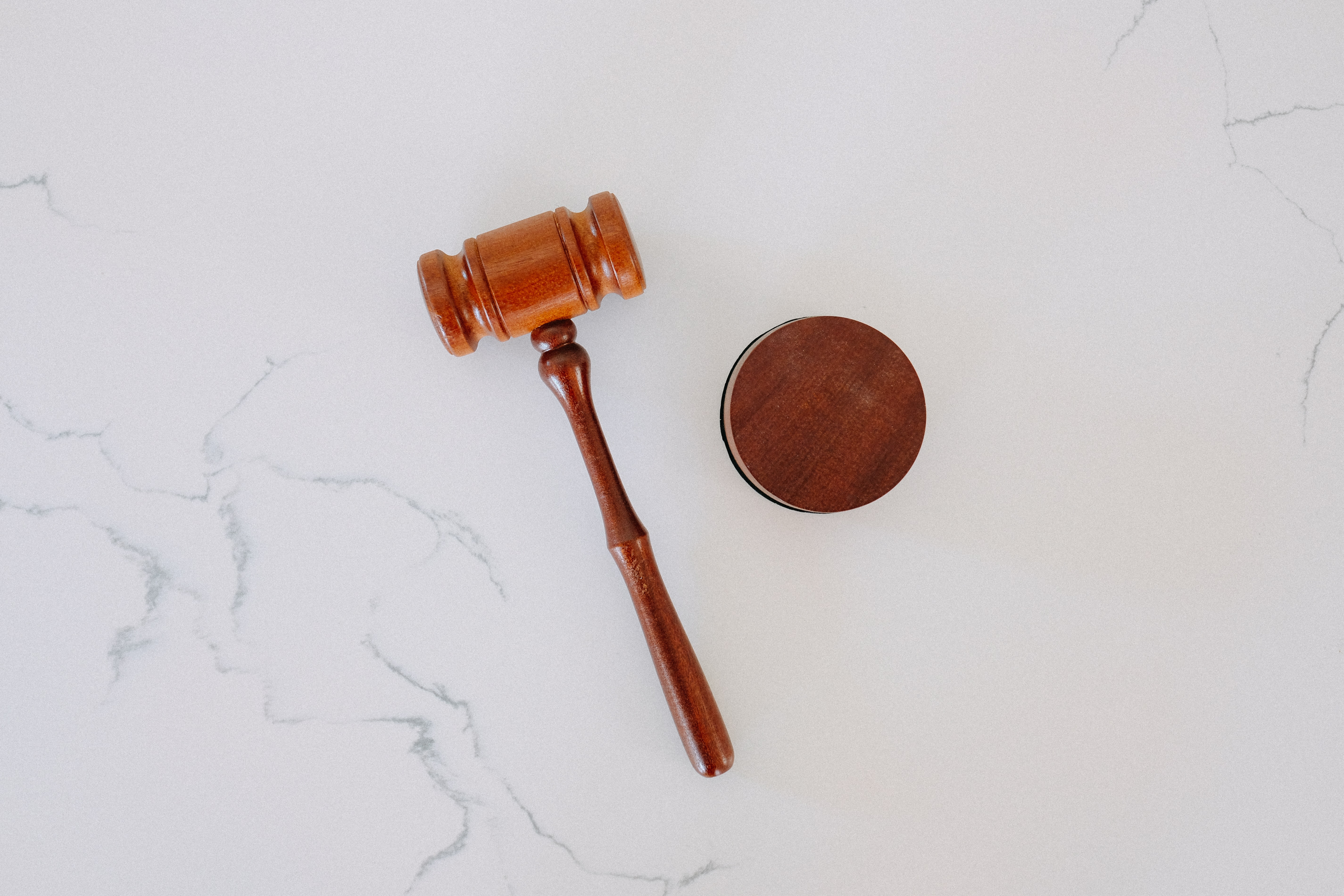 A Dutch company had engaged approximately 100 divers in connection with the company's execution of an offshore project in the North Sea.

The divers were engaged by the Dutch company as self-employed individuals for the purposes of working on a specific project, but to varying extents also provided other services in different functions.

The contracts between the Dutch company and the divers stated that the divers were self-employed and that the contractual relationship was subject to the provisions of Dutch law.

In addition, the divers had obtained so-called “VAR declarations” which is a declaration stating that the divers were registered as self-employed with the competent Dutch authorities.

The Danish Tax Authorities, however, considered the divers to be payroll employees (“salaried employees) and consequently found that the Dutch company was obliged to withhold income tax, or tax at source (in Danish: “A-skat”) and labor market contributions (in Danish: “AM-bidrag”) when paying the divers’ salary.

In the Danish Tax Authorities’ decision, reference was made to circular 1994-07-04 no. 129 on the Personal Income Tax Act, which outlines the criteria that must be considered for the purpose of deciding whether the individual in question is to be viewed as a salaried employee or a self-employed person for taxation purposes.

The Dutch company brought the case before the Danish courts and claimed that the divers were indeed self-employed and not salaried employees, as also set out in the agreements concluded between the divers and the company.

The City Court and the Eastern High Court both dismissed the claim, thereby upholding the Danish Tax Authorities’ decision considering the divers as salaried employees for Danish taxation purposes. This notwithstanding, a minority of the members of the composition of the Eastern High Court in the case were in favor of considering the divers as self-employed persons for taxation purposes.

The case was appealed by the divers to the Supreme Court, following an appeal permission granted by the Danish Appeals Permission Board (in Danish: “Procesbevillingsnævnet”). In civil cases, such permission requires that the case is considered to involve matters of legal principle.

The main question before the Supreme Court was whether the divers should be considered salaried (payroll) employees or self-employed persons for taxation purposes in connection with their work in the North Sea for the Dutch company. If the first was decided to be the case, the next question was whether the Dutch company would then be obliged to withhold income tax, or tax at source (in Danish: “A-skat”) and labour market contributions (in Danish: “AM-bidrag”) when paying out the divers’ salary during the period, and as a result of its failure to do so, whether the company was consequently liable towards the Danish tax authorities for the payment of the non-withheld tax at source for the divers.

The Supreme Court holds in its judgment that from a tax law perspective, the distinction between salaried employees and self-employed persons must be made based on the criteria stated in circular 1994-07-04 no. 129 on the Personal Income Tax Act.

After a general assessment, the Supreme Court concluded that the divers could not be considered to be self-employed persons from a taxation perspective, as they could not be considered to have carried out the work on the project at their own discretion and risk. For this reason, they must be considered as salaried employees for taxation purposes. As a result, the Dutch company was obliged to withhold income tax, or tax at source (in Danish: “A-skat”) and labour market contributions (in Danish: “AM-bidrag”) when paying out the divers’ salary for the period in question.

The Supreme Court also found that the Dutch company was aware of the factual grounds, which implied that the assumed self-employed divers should in fact be qualified as salaried employees for a taxation perspective. As the Dutch company did not have any reason to believe that it was free not to withhold income tax, or tax at source (in Danish: “A-skat”) and labour market contributions (in Danish: “AM-bidrag”) when paying out the divers’ salary for the period in question, the Supreme Court ruled that the Dutch company was liable to pay   the non-withheld amounts due.

The Supreme Court’s judgment is interesting from the perspectives of taxation law, employment law and M&A process. Above all, the judgment shows why businesses, and the relevant individuals involved, are well-advised to conduct a full review of all the relevant merits at hand when assessing whether there is any risk that an assumed independent contractor or consultant should be regarded as a salaried employee pursuant to applicable Danish law.

From a Taxation Law Perspective

The judgment underpins the well-established Danish taxation case, according to which it is not decisive whether an agreement has been entered into between the relevant parties, stipulating that the service provider in question must be considered as self-employed. Consequently, several different elements and pieces of information come into play for the purpose of determining whether the relevant company’s use of the external consultant(s) can be qualified from a taxation perspective as an engagement with a self-employed person.

Any case will thus always require an individual assessment of all the relevant factors and merits when deciding whether or not the person in question should be considered as a self-employed person or as a salaried employee.

From an Employment Law Perspective

Traditionally and commonly, individual rights and duties deriving from collective bargaining agreements and/or mandatory employment protection laws depend on the individual concerned being able to fulfill the applicable criteria related to the concept of a “payroll employee” or “salaried employee” (in Danish: “lønmodtager”) under this regulation.

The above notwithstanding, the concept of a “payroll employee” is not clearly defined under Danish law, including Danish labour law. Rather, it is more of a legal concept which is interpreted in accordance with the specific purpose that the specific statutory act or collective bargaining agreement concerned seeks to achieve. Therefore, a payroll employee is not necessarily always interpreted to the same effect under, e.g., the tax legislation and the labor legislation (e.g., the Danish Salaried Employees Act and the Danish Holiday Act).

In addition, different criteria apply when having to determine whether a payroll employee is covered by, e.g., the Danish Salaried Employees Act, as this requires, inter alia, that the employee performs “white-collar work” and is employed more than eight (8) hours a week. Similarly, the current Danish edition of the Danish Proof of Employment  Act (in Danish: “Ansættelsesbevisloven”) applies when and if the employee has been employed for longer than one (1) month and the employee works an average of more than eight (8) hours a week.

The above notwithstanding, the employment law distinction between a payroll employee and a self-employed employee is quite influenced by the same criteria and assessment resulting from the application of circular 1994-07-04 no. 129 on the Personal Income Tax Act as addressed by the Supreme Court in its judgment.

A payroll employee is generally defined as an individual who receives remuneration in consideration for work provided personally and who would be under legal subordination (in Danish: “i et tjenesteforhold”) in relation to the company (the “employer”).

Accordingly, the crucial part of above-said assessment traditionally rests on determining whether or not the self-employed person is under actual legal subordination (in Danish: “i et tjenesteforhold”) in relation to the company and whether the person undertakes the requisite economic risk when performing the services concerned.

Apart from the risk of being liable towards the Danish Tax Authorities for any non-withheld income tax etc., the company being considered or requalified as the “employer” might also risk being met by employment law claims from the misclassified employee (the assumed consultant). For instance, claims for termination notice pay, severance pay etc. pursuant to the Danish Salaried Employees Act and/or the Danish Holiday Act.

Accordingly, if a company engages with a high number of assumed “self-employed” persons or “freelancers”, who are in fact considered to be “payroll employees” under applicable employment law, the company in question might be exposed to potential significant additional claims and costs.

From an M&A Perspective

From a M&A perspective, the potential buyer of a target company should as part of their due diligence efforts carefully assess whether the target company engages with consultants or other types of assumed independent contractors and whether there is a risk of these persons being (re)qualified by mandatory Danish taxation and/or employment law as “payroll employees”.

Quite often, we see that the target company to a large extent makes use of external consultants and thus incur significant expenses treated as “consultancy fees”, which will be requalified as regular payroll salary (in Danish: “løn”) for taxation purposes, if the Danish Tax Authorities were to consider the consultants to be misclassified payroll employees.

As the Supreme Court’s judgment shows, this may imply that the target company could become liable for the payment of the non-withheld income tax etc. in question. In share deals, that could in turn become the buyer’s problem if not appropriately handled in connection with the transaction.
The above does not constitute legal counselling and Moalem Weitemeyer does not warrant the accuracy of the information. With the above text, Moalem Weitemeyer has not assumed responsibility of any kind as a consequence of any reader’s use of the above as a basis for decisions or considerations.

This news piece has been produced in the English language only. Are you a client or a pro-spective client, and should you require a Danish version, please email us at news@moalemweitemeyer.com with a link to the article that you would like to request to receive in Danish, and we will attend to your request without undue delay.
Read more 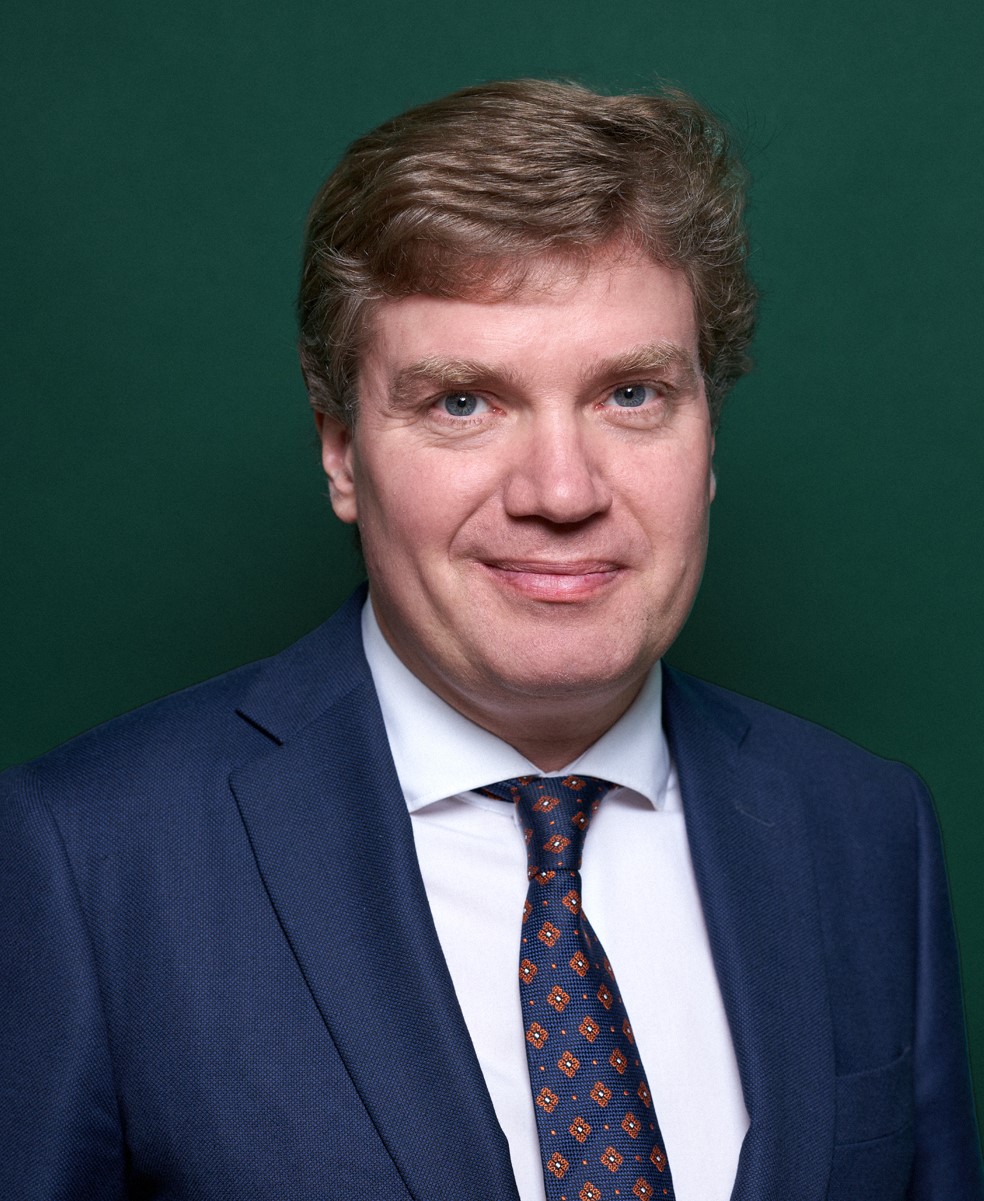 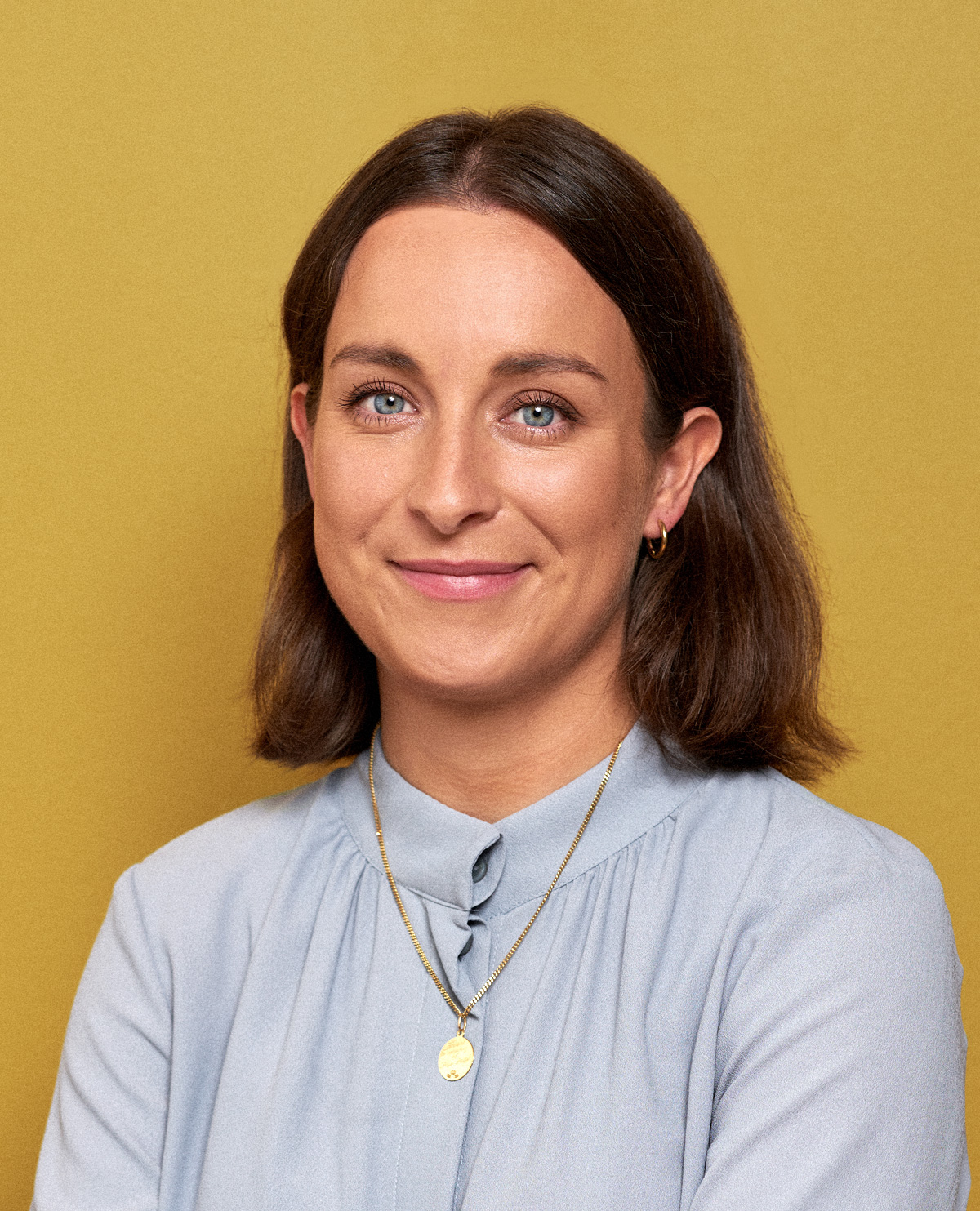 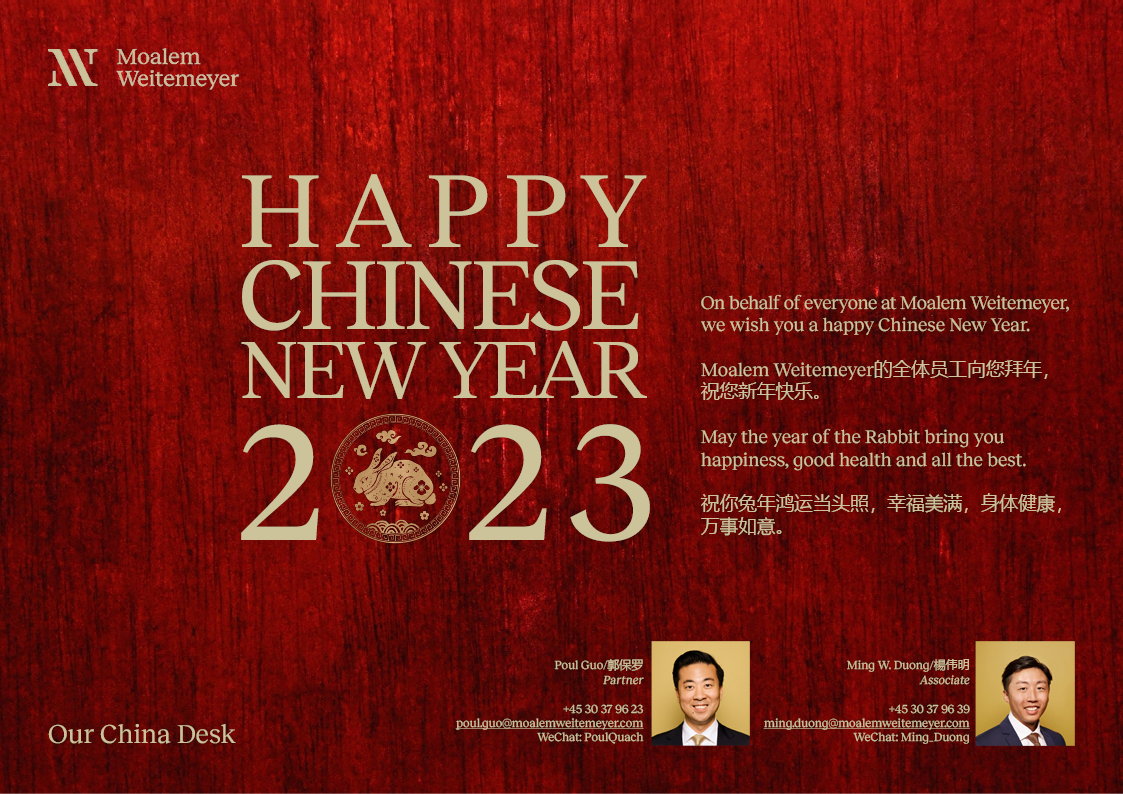 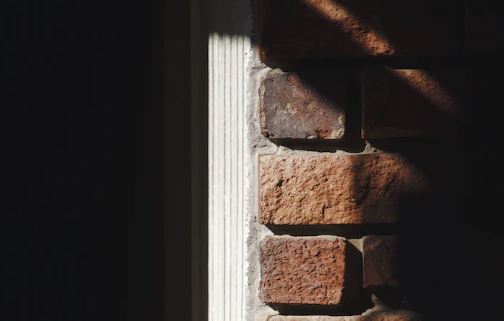 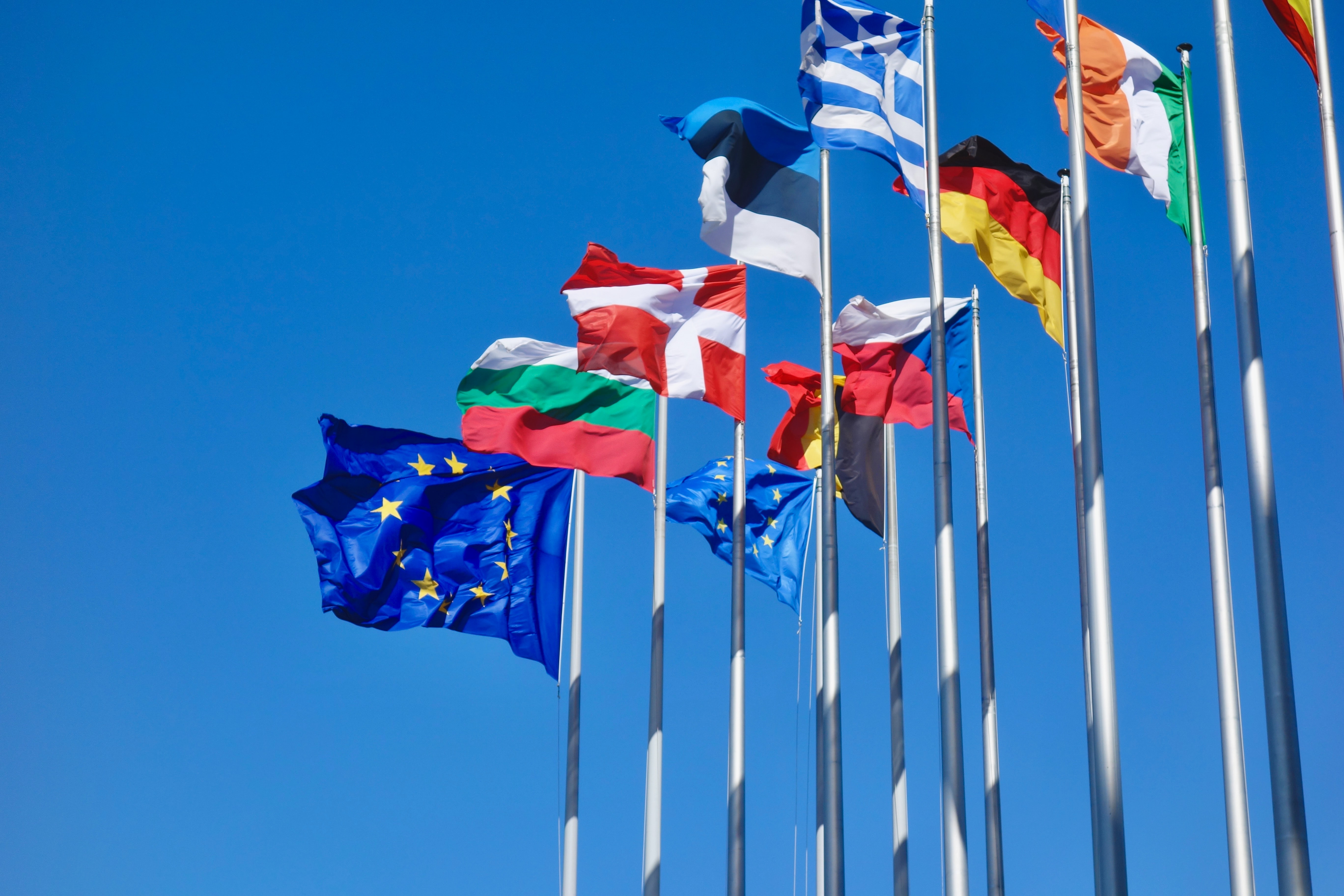 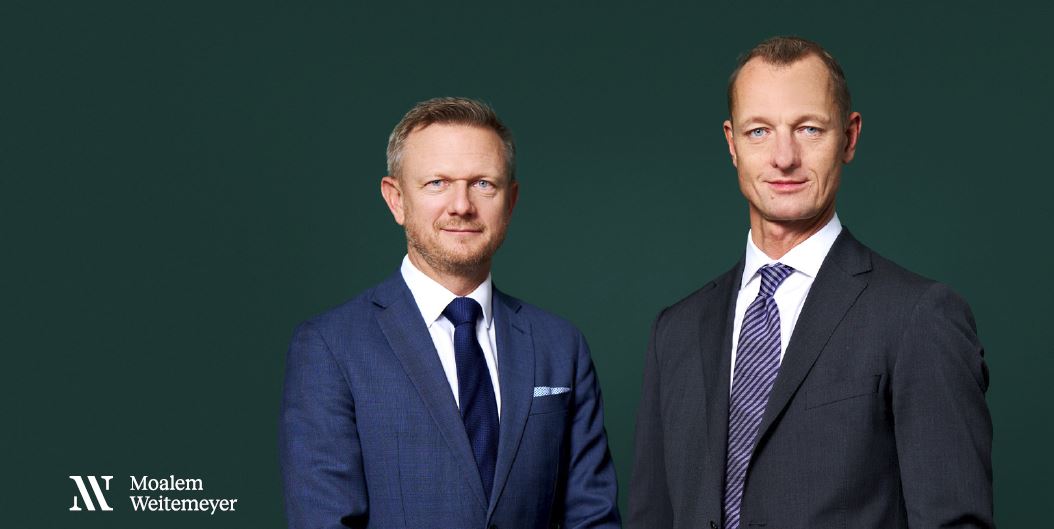 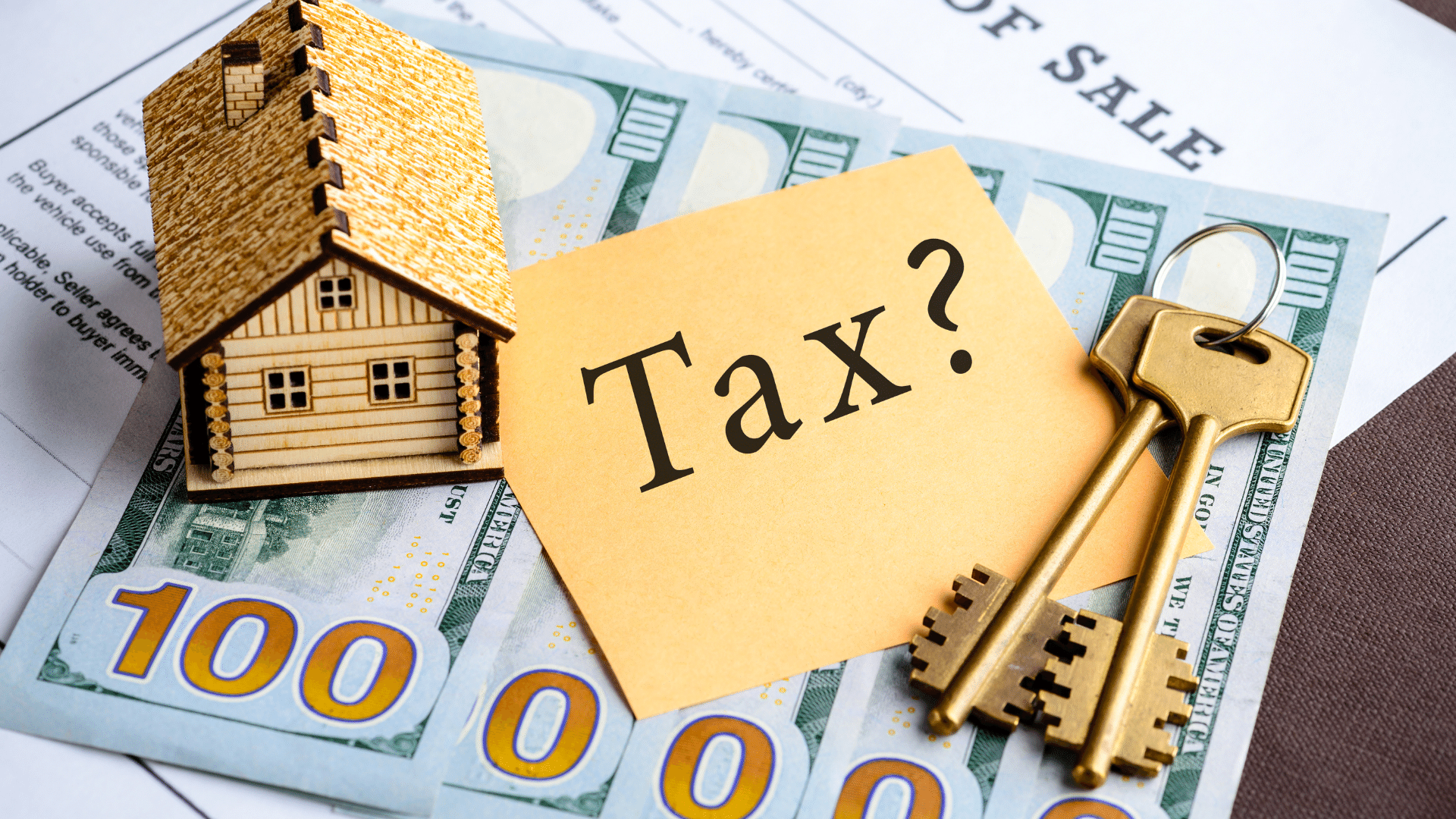 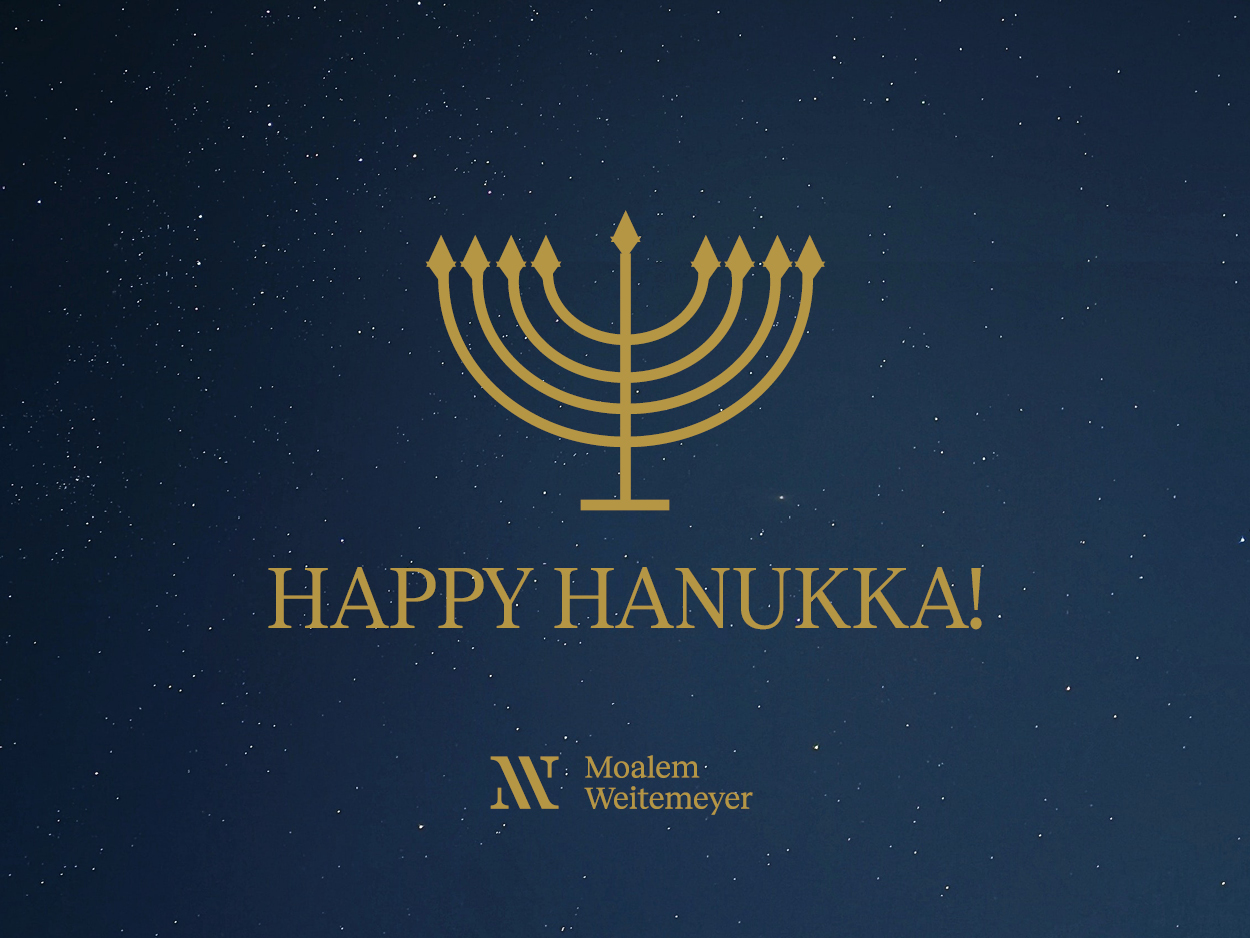 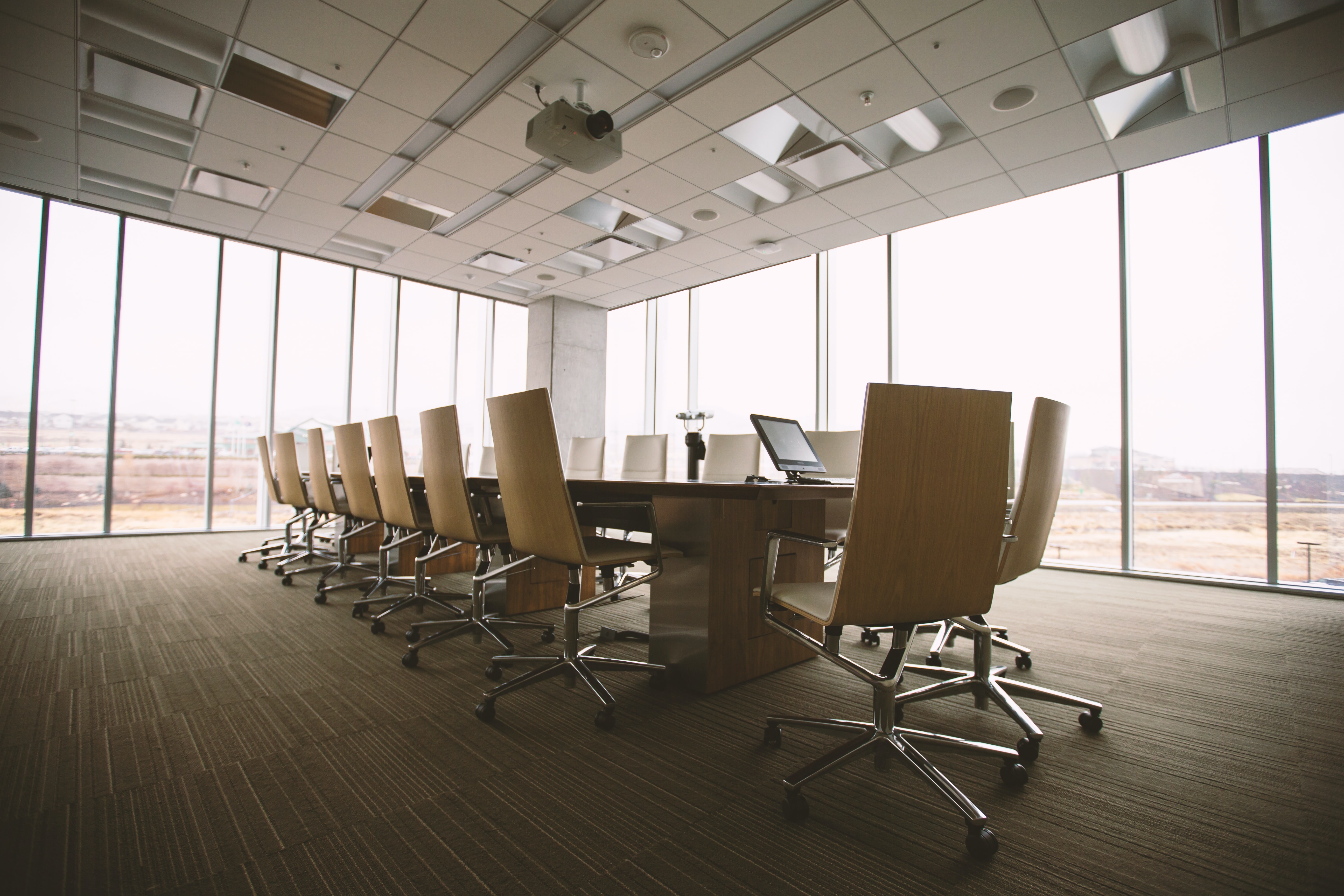