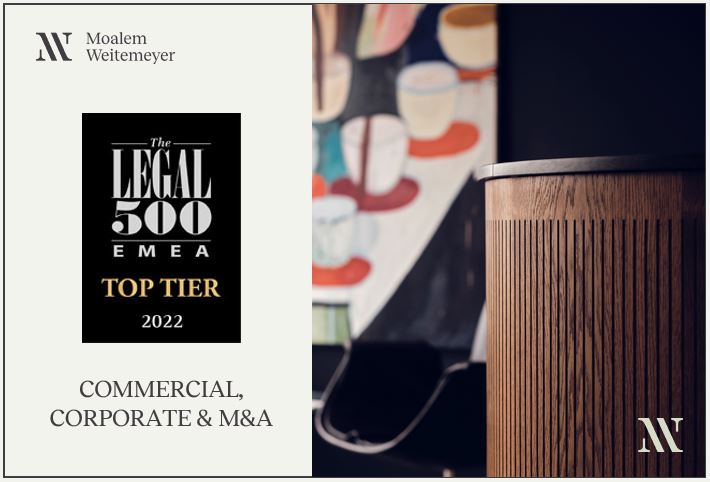 Download PDF version
30 December 2020, the City Court of Roskilde issued a DKK 400,000 fine to a Danish company as well a DKK 100,000 fine to a managing employee of the company for having entered into a restrictive trade agreement with a competitor. The decision demonstrates that making restrictive trade agreements constitutes a high reputational and financial risk for both companies and the individual members of the management. 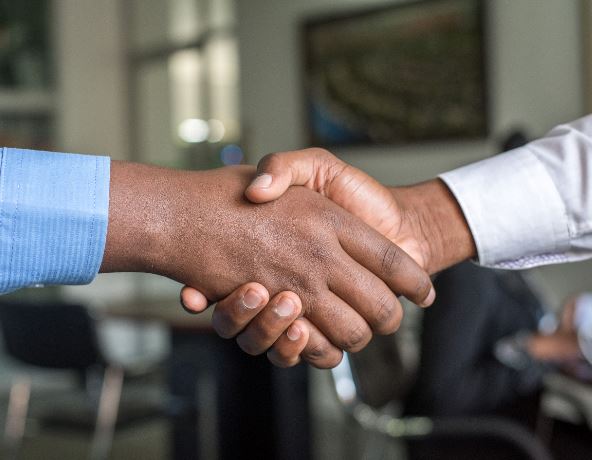 The court took into consideration that the agreement was entered into between competitors; that it was limiting the competition on the relevant market, which is considered as a serious breach of competition law; and that the agreement contained an agreed penalty in case one of the Parties engaged with a restricted customer. The court also took into consideration the turnover of COMPETITOR 1 and the fact that COMPETITOR 1 had been the leading party in entering into this agreement.

The ruling from the City Court confirms yet again that the court follows higher level of fine than previously, and that violations of the Competition Act can have significant financial consequences for the company as well as for the individuals involved in such violations.

Agreements regarding the sharing of customers and markets are generally considered to be a serious violation of the Competition Act. There is no requirement for the Danish Competition and Consumer Authority to demonstrate the effect on competition. It is our recommendation that the company's managers constantly ensure that employees who are responsible for the company's sales and sales work are familiar with the content of these rules at all times.