Download PDF version
The Danish Government has introduced a bill amending the current rules on restructuring based on recommendations by the Danish Bankruptcy Council. The bill is being processed and is not expected to be passed until 2021.

For these reasons among others, the current rules on restructuring do not necessarily offer an attractive or applicable solution to companies that are experiencing temporary financial difficulties, and an amendment must therefore be viewed as a positive step that may make the restructuring process more useful and less costly for the companies.

With its recommendations, the Danish Bankruptcy Council aims at making the rules on restructuring more smooth and less costly. Despite the fact that the recommendations were made in the wake of COVID-19 and its consequences, the bill is, however, not limited, in content or in time, to the current COVID-19 pandemic and will also apply to companies that find themselves in financial difficulties due to reasons other than COVID-19.

Proposed Amendments to the Rules on Restructuring

The purpose of the bill is to improve the possibilities of continuing viable companies that experience temporary financial difficulties. The amendments consist in, inter alia, facilitating the option to transfer companies subject to restructuring proceedings, including by equating restructuring with bankruptcy in regard to employee claims during transfer of a company, as well as making the process of restructuring less costly.

In general terms, the Government’s bill includes the following amendments to the current rules on restructuring:

It is our opinion that the bill is likely to contribute to making the rules on restructuring smoother as well as making restructuring proceedings a more useful and relevant option to viable companies experiencing temporary financial difficulties. 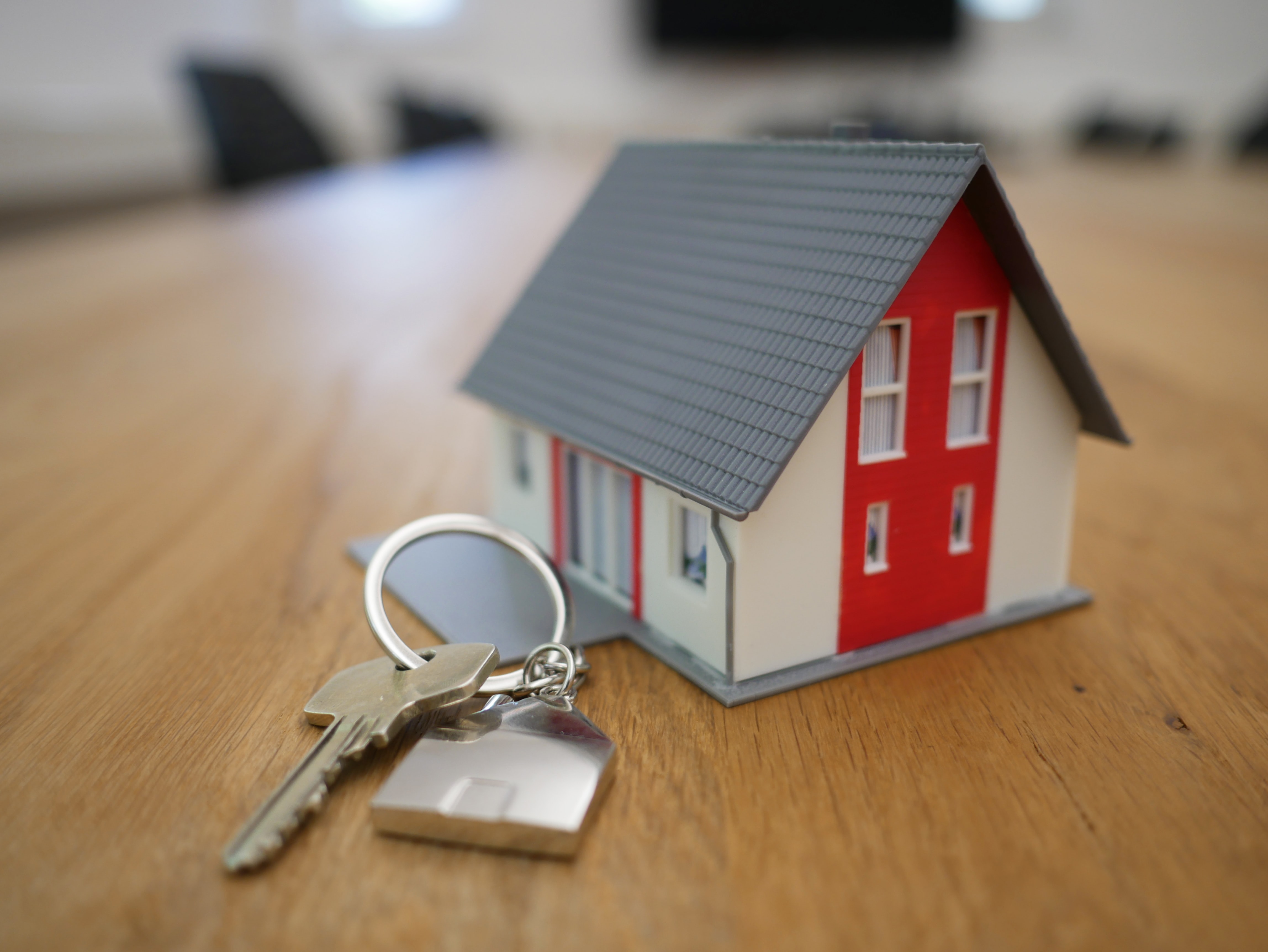 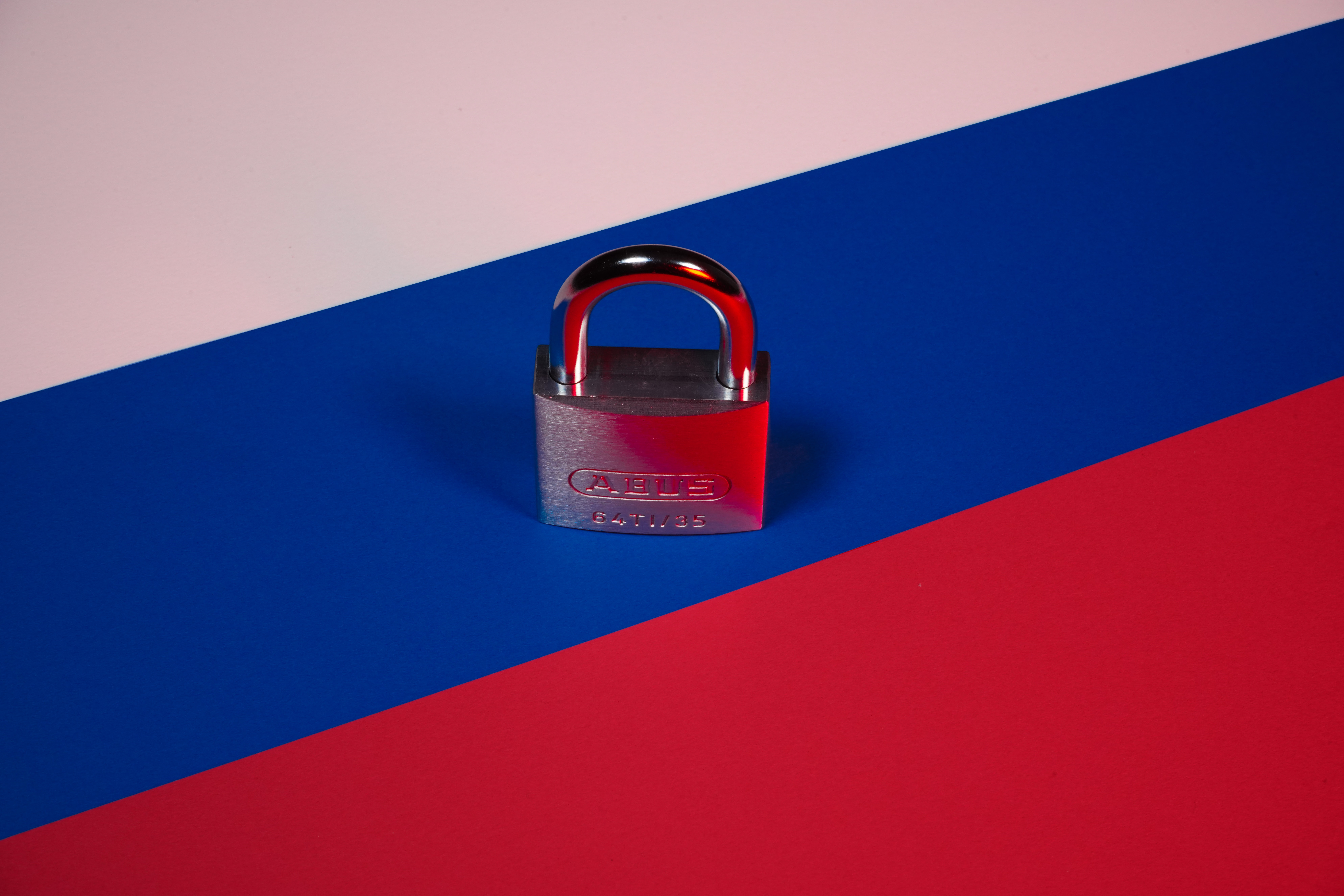 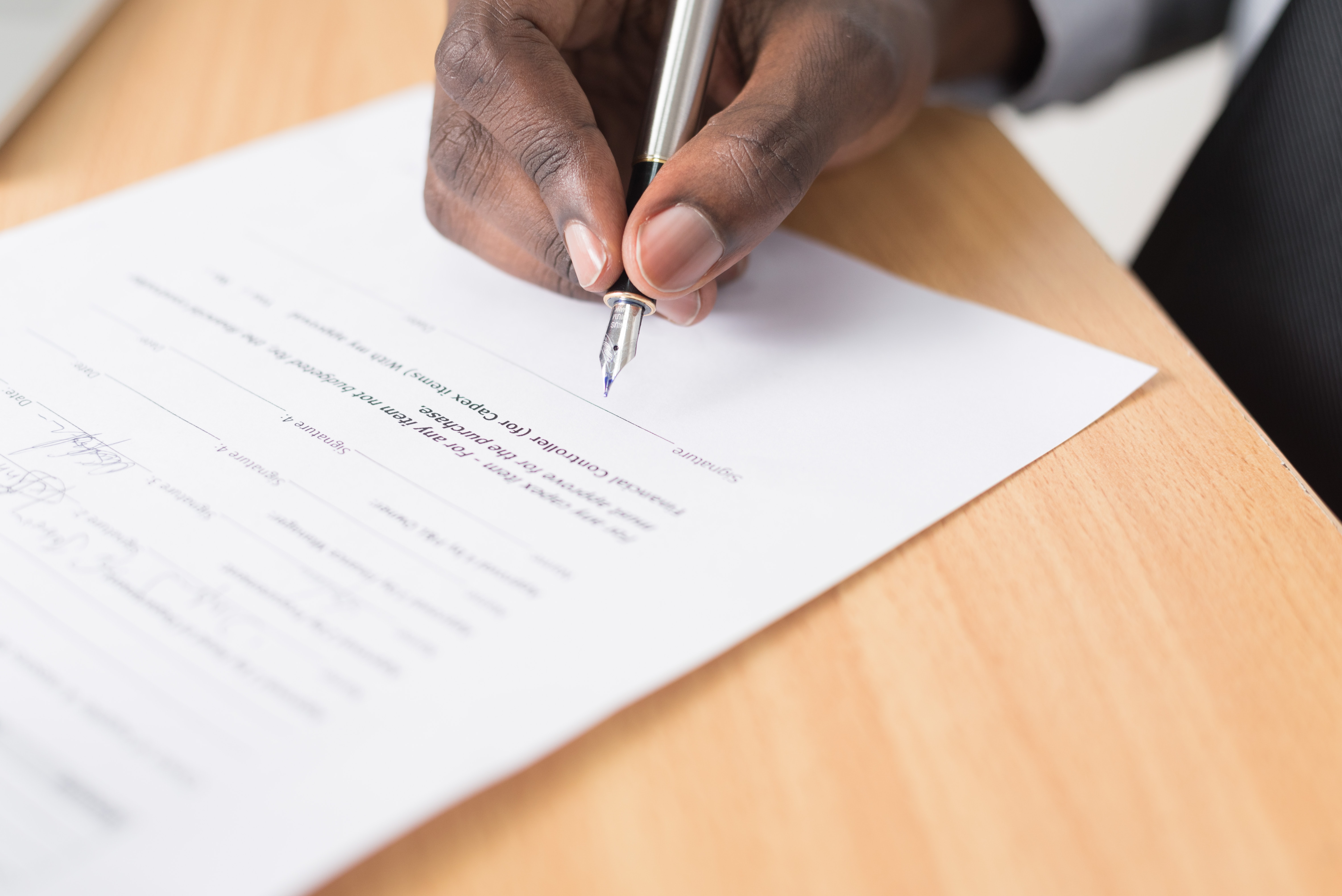 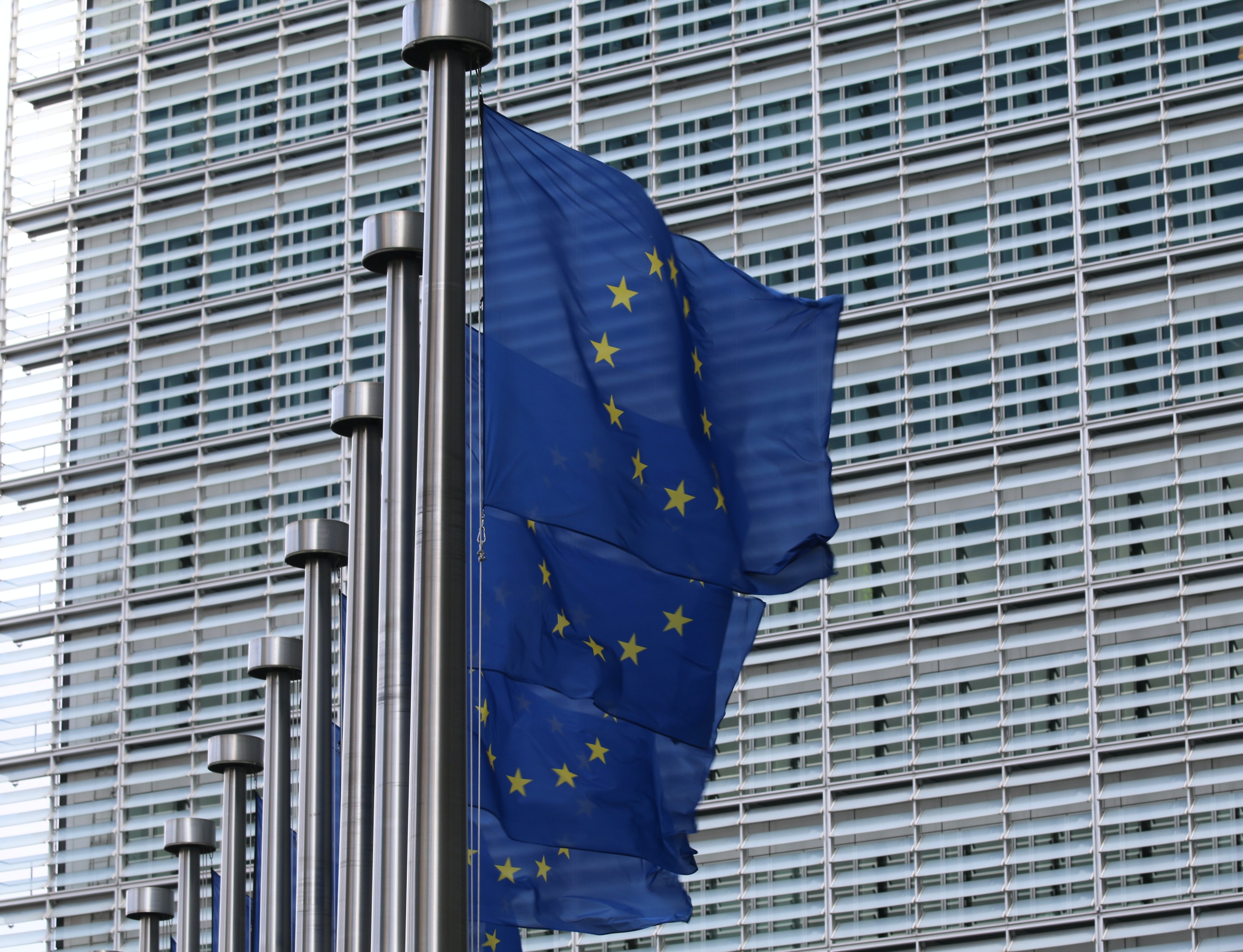 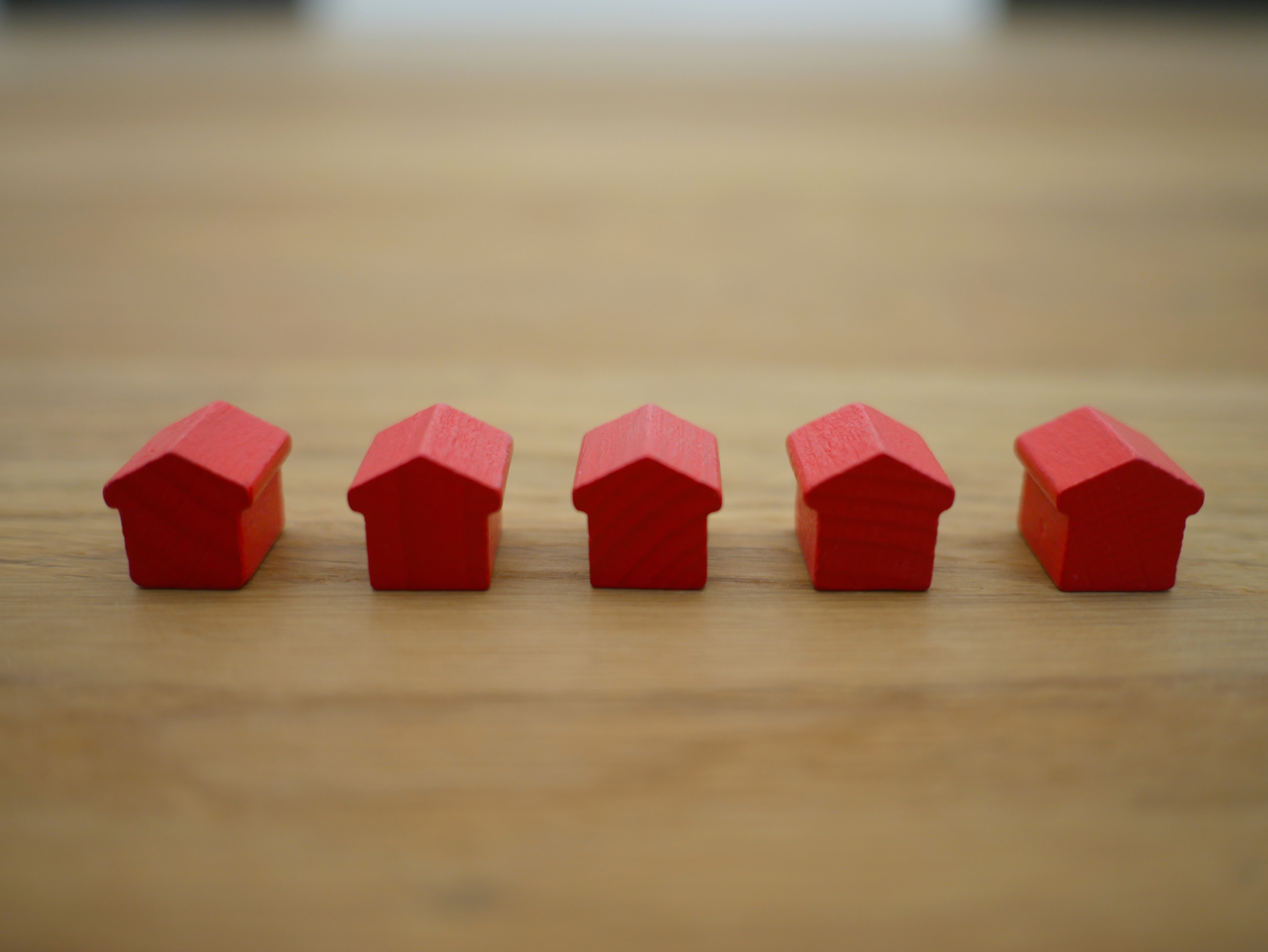